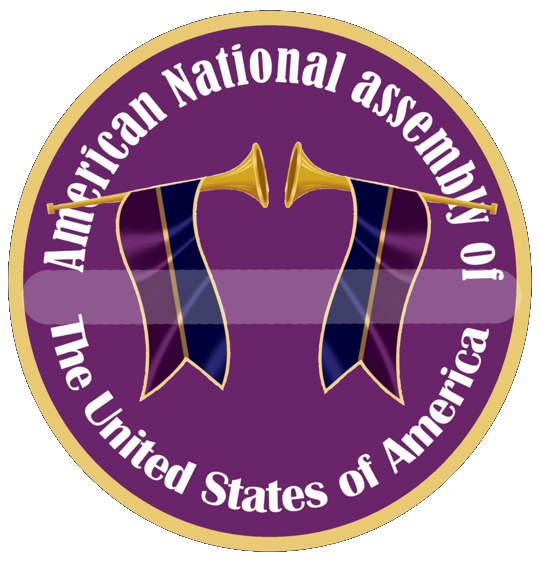 This letter serves as official notice that former appointed officer holders of the American National assembly (hereinafter “ANa”) of The United States of America, hereinafter “TRAITORS,” have been revoked from their roles on the Board of Assemblymen, and all authority and affiliation with the ANa has been permanently removed per the cancellation of THEIR PERSONS … END_OF_DOCUMENT_TOKEN_TO_BE_REPLACED

JOIN US ON TELEGRAM!